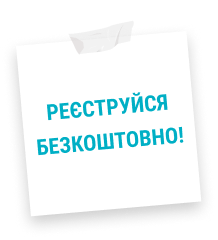 In September 2021, the United States hosted the World Cord Blood Congress – a landmark annual event in the field of biobanking and clinical use of perinatal tissues (umbilical cord, placenta and their derivatives).

The Institute of Cell Therapy at Cord Blood Connect 2021 represented Ukraine with a report “18 years of biobanking and clinical application of umbilical cord blood in Ukraine.”

The congress was opened by Duke University Professor Joan Kurtzberg, a pediatric hematologist and neurologist, with a keynote lecture on the use of umbilical cord blood today. It was with the participation of Joan Kurtsberg 16 years ago that umbilical cord blood was first used to treat cerebral palsy (CP).

In total, Duke University (USA) conducted 5 clinical trials in the treatment of cerebral palsy from 2009 to 2021, which proved that the umbilical cord blood of siblings is safe and effective in this disease. It has also been said that umbilical cord blood appears to be more active in the treatment of cerebral palsy than mesenchymal stem cells, the effective cell dose is 25 million / kg, and increase of the cell dose may increase the effectiveness of treatment.

Professor Kurtsberg noted the safety of infusions of own (autologous) umbilical cord blood also in children with autism spectrum disorders. In children without mental disability (NVIQ over 70), the use of cord blood has been shown to improve communication skills (VABS-3 Communication Scale), increase attention (eye tracking) and increase alpha and beta activity on the electroencephalogram. At the same time, the VABS-3 Socialization Scale did not show an advantage of cord blood over placebo, but children receiving allogeneic cord blood infusions showed an improvement according to the Clinical Global Impression-Improvement scale compared to placebo.

Professor Elian Gluckman (Paris, France) said in her report that umbilical cord blood has been used in medicine for over 30 years. As an undoubted advantage of umbilical cord blood over other sources of hematopoietic stem cells, Elian Gluckman noted longer telomeres of chromosomes and a lower likelihood of immunological conflicts during transplantation, including graft-versus-host syndrome, as well as the immediate availability of frozen grafts.

From 1999 to 2019, there was a rapid increase in the use of umbilical cord blood in world medicine, including for the treatment of autism spectrum disorders, cerebral palsy, for regenerative therapy.

Dr. Karen Balen (University of Virginia, USA) noted that umbilical cord blood can be a lifesaver for a patient during a COVID-19 pandemic if a potential donor is tested positive for SARS-CoV-2 on the day of the planned stem cell collection.

Dr. Heidi Elmoazzen (Canadian Blood Services) reviewed the structure of the World Hematopoietic Stem Cell Donor Registry and the location of umbilical cord blood among hematologic grafts. Yes, every 35 seconds someone in the world is diagnosed with blood cancer, many of these patients are indicated hematopoietic stem cell transplantation. They can be obtained from the bone marrow, peripheral blood (after the use of special drugs by the donor) or umbilical cord blood (author’s note).

Dr. Elmoazzen noted that it was during the COVID-19 pandemic that transplant centers more often requested umbilical cord blood as a hematopoietic stem cell transplant, as this biomaterial was ready for use. To date, it has been repeatedly noted that screening a potential donor, stem cells isolation, and transporting them to a transplant center are time-consuming processes that are further complicated by the COVID-19 pandemic.

In the work of Raquel Costa et al it has been shown that umbilical cord blood serum has antitumor activity, namely it reduces viability, proliferation (reproduction) and migration of prostate cancer cell lines.

Macrophage-like cells derived from umbilical cord blood monocytes (DUOC-01), according to experimental studies of Li Xu et al in mice, are effective in multiple sclerosis, reduce the progression of paralysis in autoimmune encephalomyelitis and promote remyelination. Today, DUOC-01 is clinically used in children with such a severe disease of the nervous system as demyelinating leukodystrophy and is considered one of the drugs for the treatment of multiple sclerosis.

This data allows to conclude that cord blood occupies an important place among uptodate sources of stem cells, indications to its use get expanded, clinical protocols are optimized and the effectiveness of cell therapy in many socially important diseases is being increasingly improved. 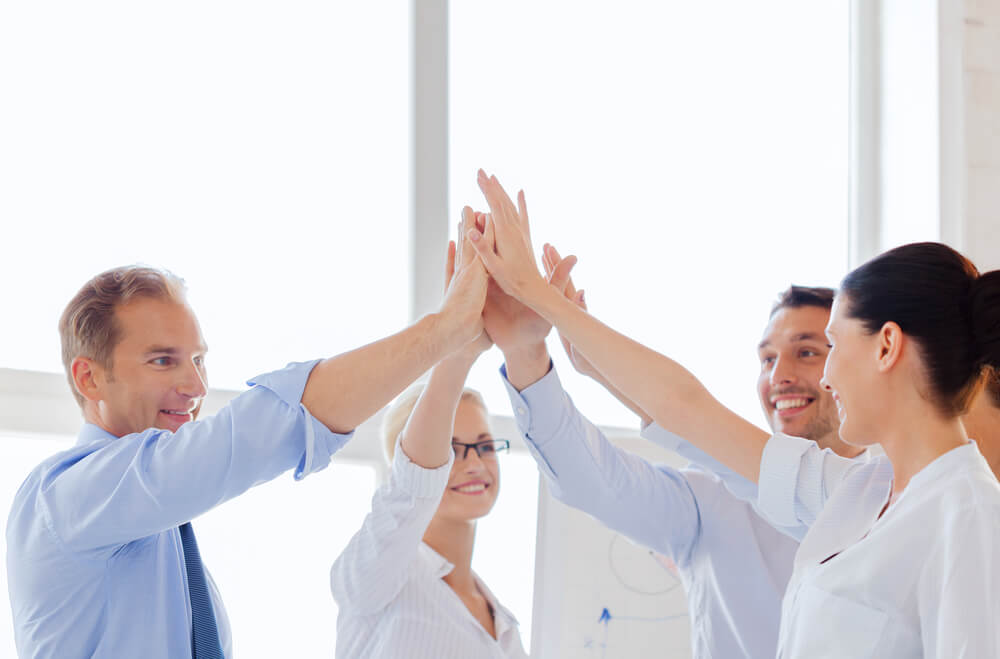 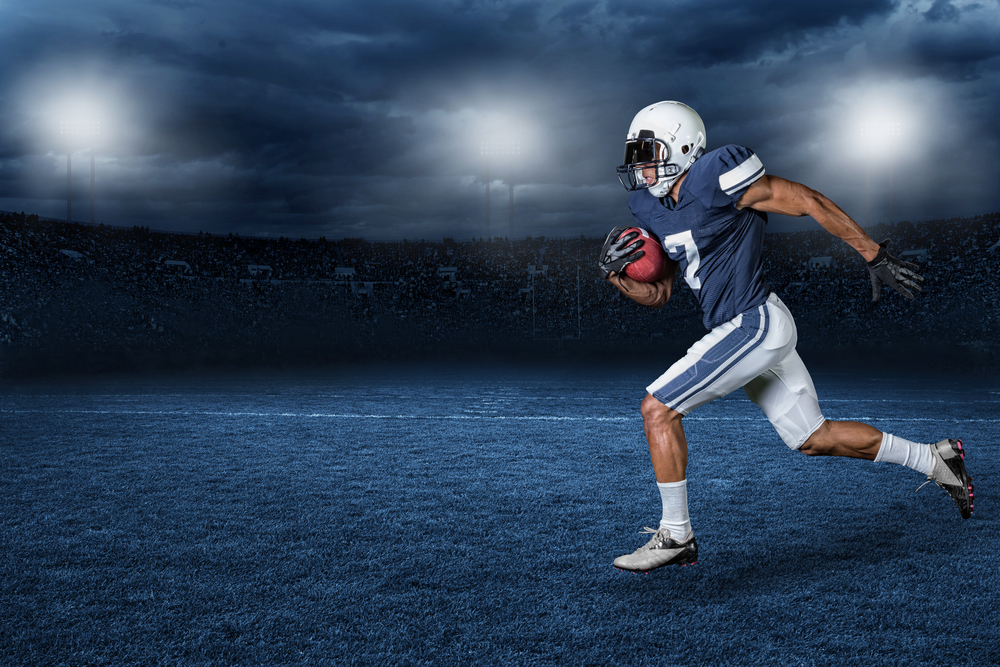 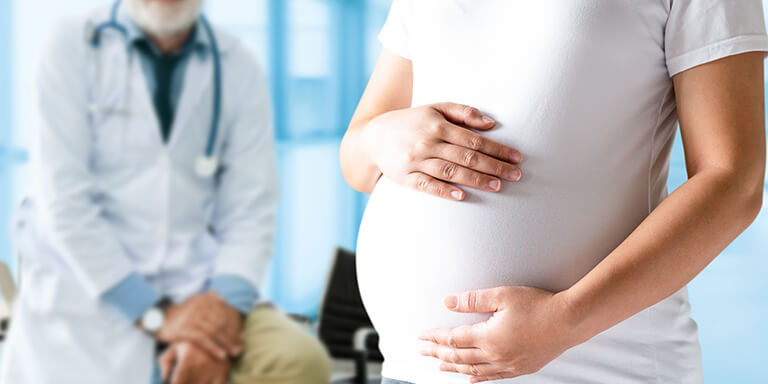