A man who will live 200 years is already born

A scientist from Stanford University bets that a person who will live 200 years has already been born.

In ancient Greece and Rome, people lived an average of 20-35 years, and there was an extremely high infant mortality rate. Life expectancy in Europe in 1500-1800, according to historians, was already 30-40 years. Since 1900, this figure has doubled, primarily due to the overcoming of diseases such as typhus, smallpox, scarlet fever and improving the sanitary culture of the people.

Today, life expectancy in the most industrialized countries is 75 years or more. Scientists predict that by 2070 this index will grow to 87 years. And not the last role in it is played by the regenerative medicine based on application of stem cells. Stem cells have the ability to repair damaged tissues and organs.

Researchers at the Albert Einstein College of Medicine in New York conducted experiments that involved the introduction of stem cells into the brains of animals. It was shown that this manipulation slowed down the aging process in mice by 10-15%.

Today it is known that such a part of the brain as the hypothalamus at a young age contains a large number of stem cells, but in middle-aged people, they are almost undetectable. This once again convincingly suggests that cell therapy can be an effective anti-aging treatment.

Researchers in the United States have also estimated that at least 30% of deaths in America could be prevented by having the necessary donor organs for transplantation. And it is regenerative medicine that gives hope for obtaining tissue structures and whole organs from stem cells.

Source: https://bioinformant.com/regenerative-medicine/ and the Association of Cryobanks

Stem cells from umbilical cord blood, placenta and umbilical cord, collected during childbirth can be saved in the Ukraine’s first Cryobank of the Institute of Cell Therapy. Cryopreservation of biomaterial is carried out according to international standards, and the high viability of cells after thawing is confirmed by hundreds of successful applications in the treatment of various diseases. 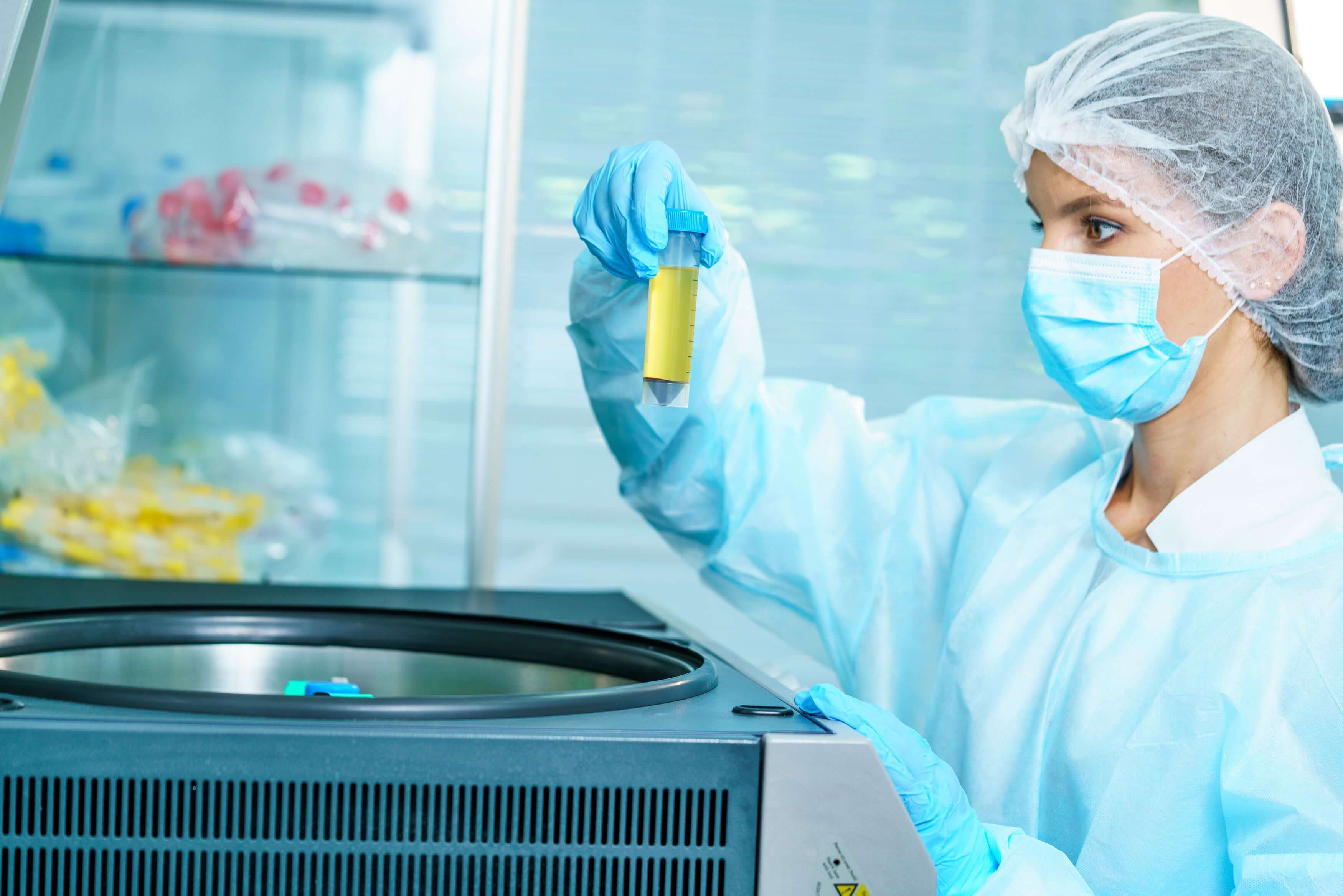 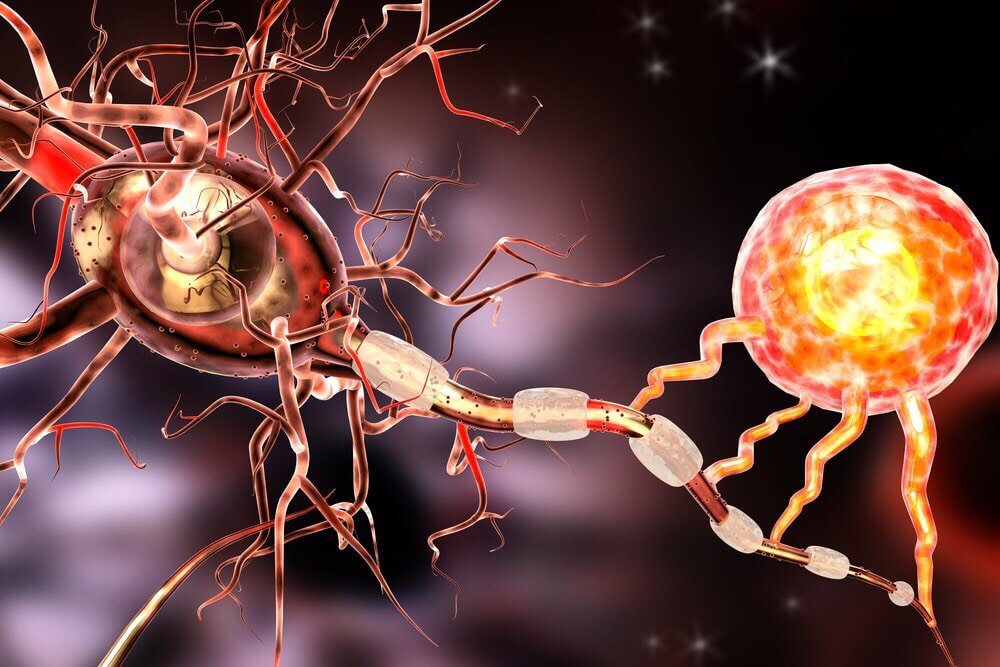