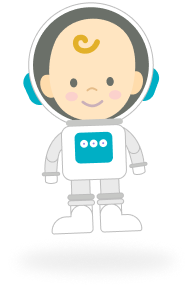 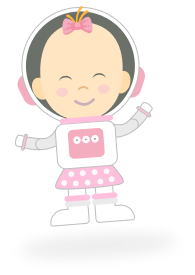 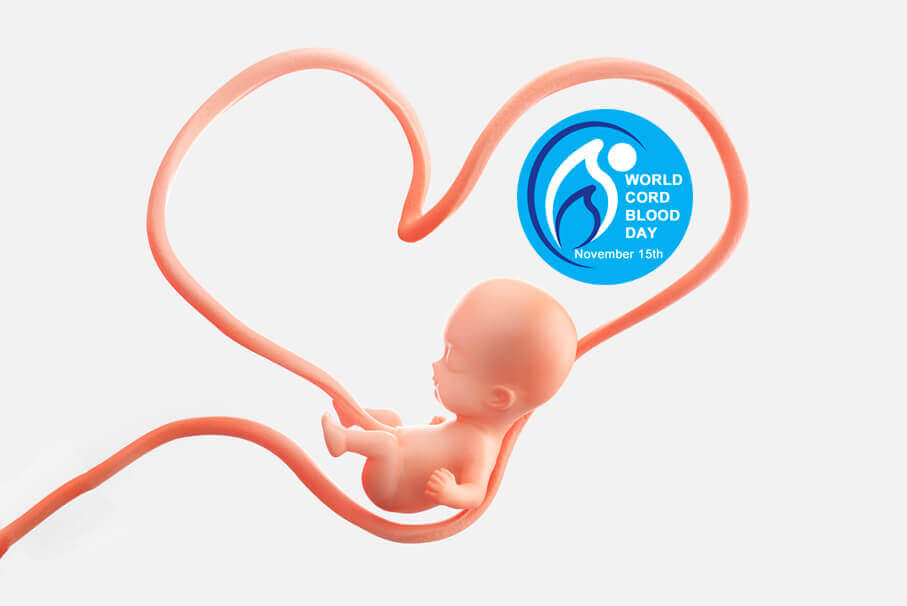 The value of blood remaining in the umbilical cord after the birth of a baby is now officially recognized by the international medical community and confirmed by over 40,000 transplants of the hematopoietic stem cells, isolated from this biomaterial for the treatment of diseases. However, tons of umbilical cord blood are disposed of annually in the world along with other medical waste, and this is not only caused by the high cost of stem cell cryopreservation, but also by the banal ignorance that this blood can save lives. This is why November 15 is World Cord Blood Day.

The purpose of World Cord Blood Day is to raise awareness among future parents, physicians, NGOs, and the government of all countries about the possibilities of long-term storage and clinical use of cord blood and its preparations.

Today, in medicine, cord blood is used in the following aspects:

The Cryobank of the Institute of Cell Therapy supports World Cord Blood Day and offers to recall major events in the history of the use of this valuable substrate in medical practice.

1970-1980’s, Hal Broxmeyer (USA) proved the suitability of umbilical cord blood for the application in oncohematology instead of the bone marrow.

1984, the first cord blood samples in Europe are preserved in Ukraine.

1992, the world’s first cord blood bank was established at the New York Blood Center in the United States.

1999, the journal Science named the discovery of stem cells the third most important one in the history of biology.

2003, the first umbilical cord blood bank at the Institute of Cell Therapy was established in Ukraine.

2008, the number of cord blood applications in adults exceeded that in children.

2010, the European Association for Blood and Bone Marrow Transplantation confirmed the equivalence of cord blood to bone marrow.

2014, the number of unrelated cord blood stem cell transplants was 90% of the total number of such operations performed.

2016, more than 3 million umbilical cord blood samples are stored in the world’s biobanks, of which 650,000 are in public and 2.5 million are in family-type banks. 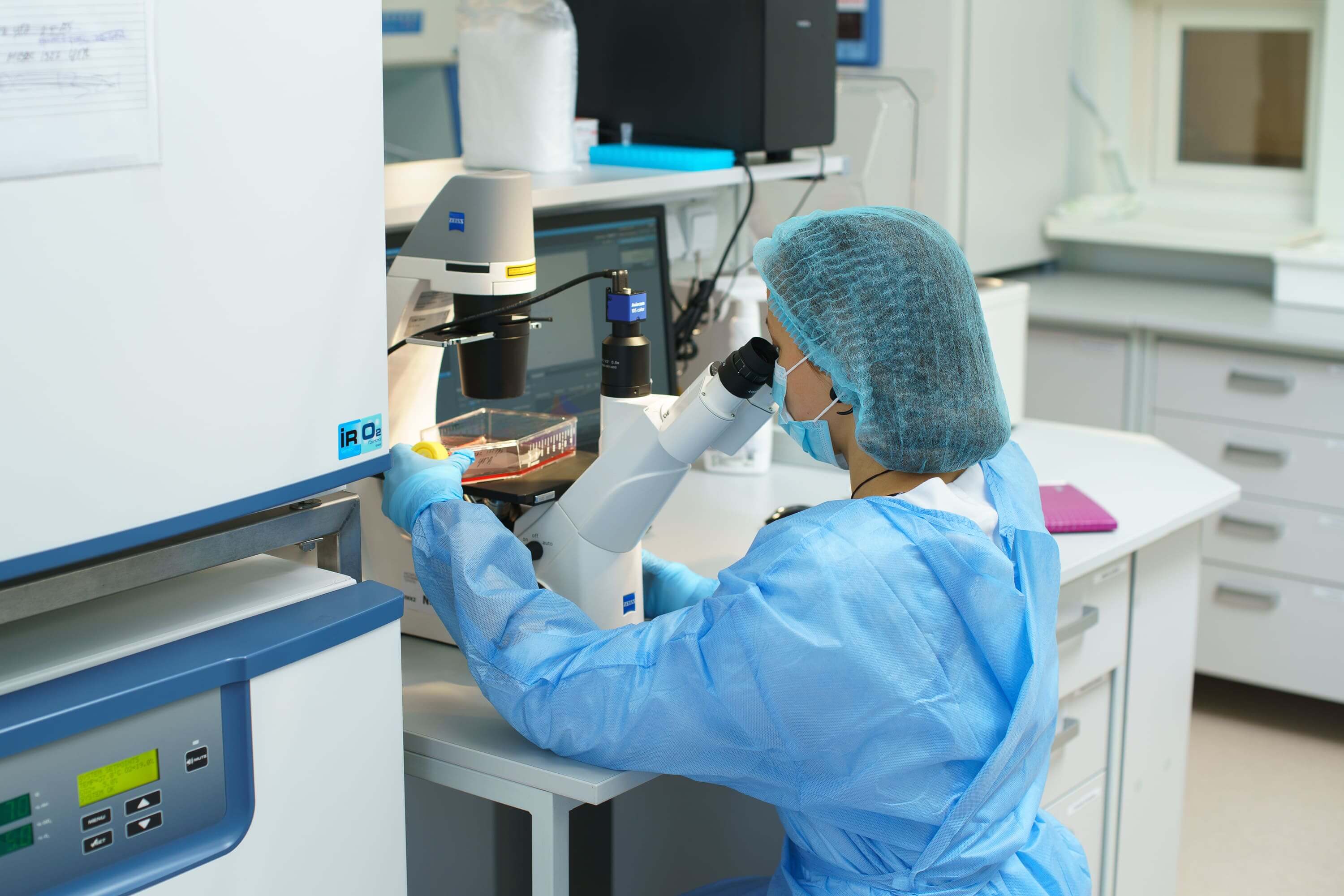 Whom to entrust the future: we are choosing a cord blood bank 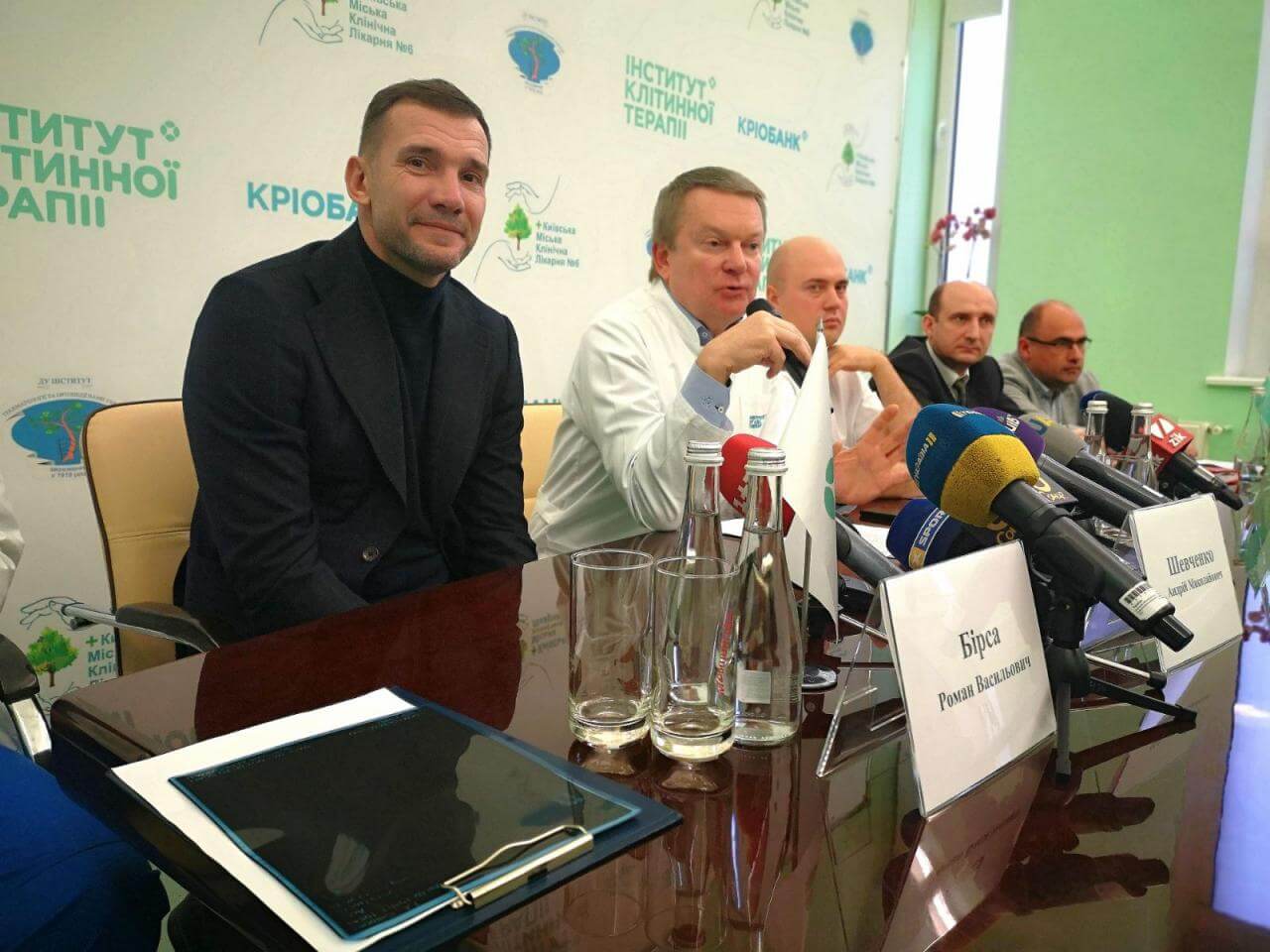 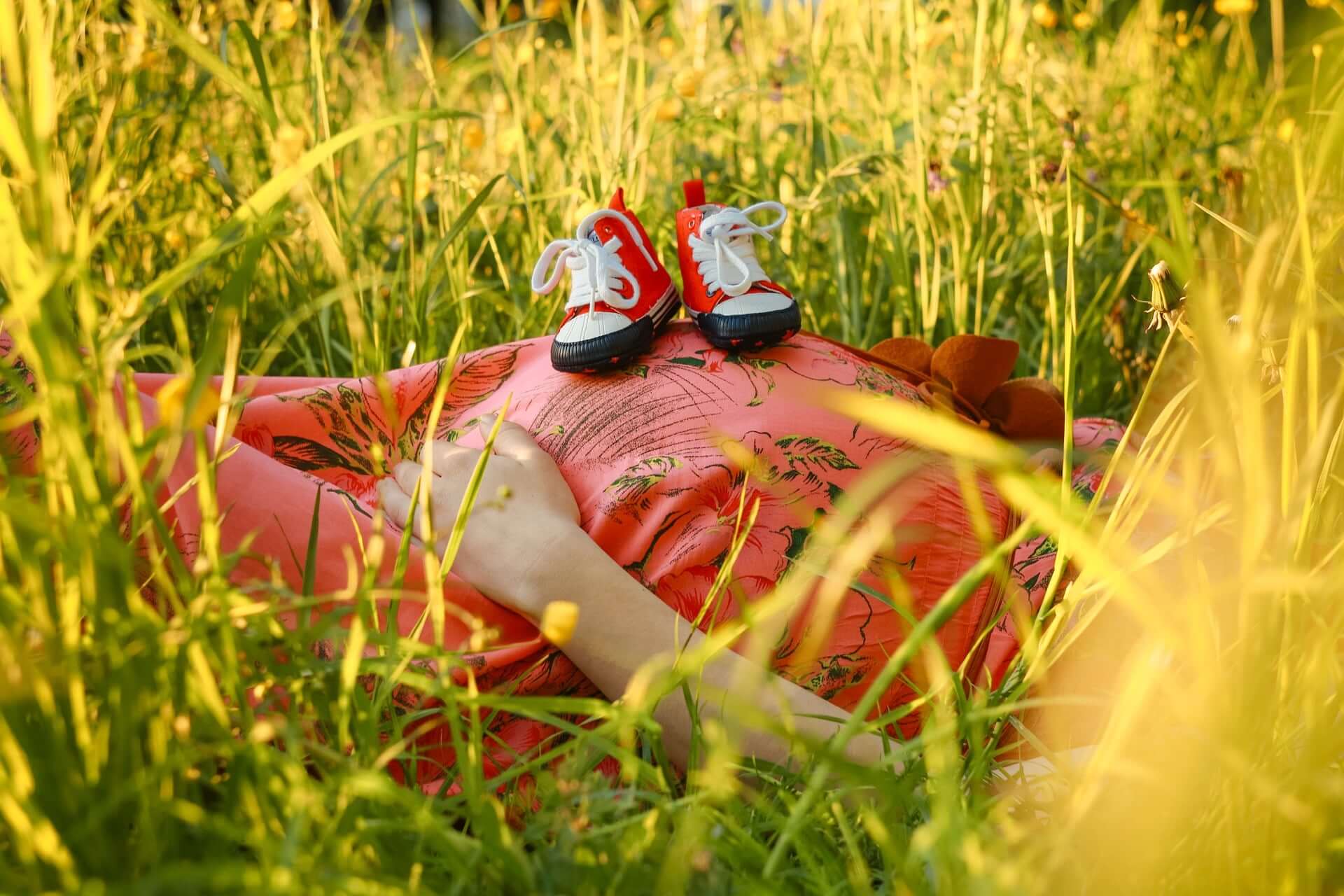 Low placentation at pregnancy: symptoms, threats and how to treat