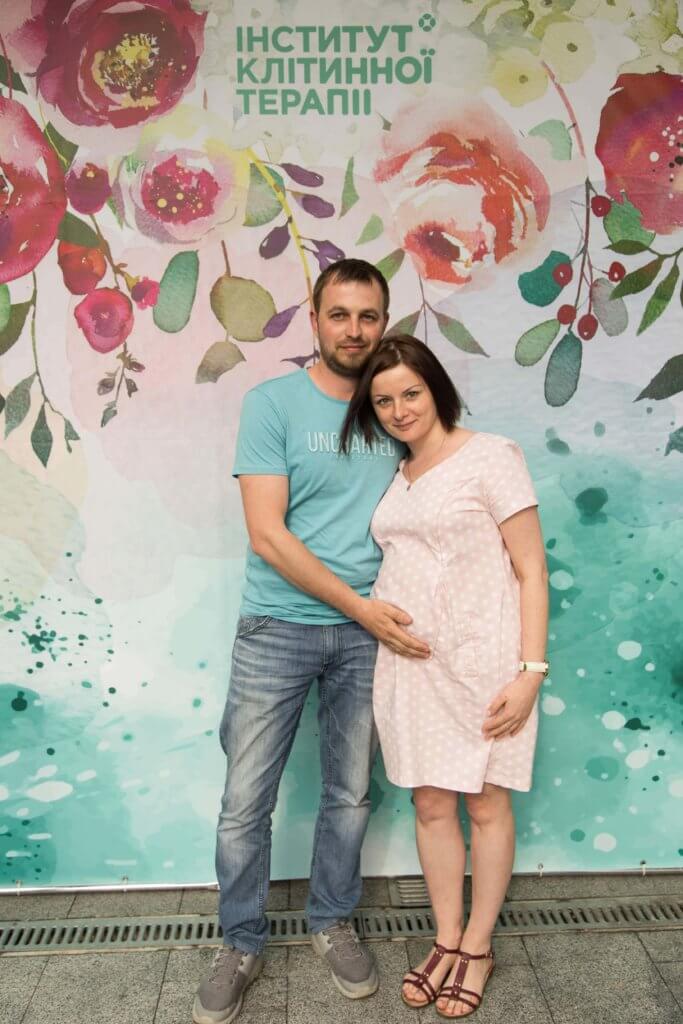 In recent years, more and more parents-to-be worldwide have been signing contracts with biobanks on the storage of umbilical cord blood after childbirth. Today, more than 4,000,000 umbilical cord blood biodeposits have been stored in family type banks, and nearly 1,000,000 parents gave cord blood of their newborns to state (public) biobanks. The latter provide donor cord blood to hematologic clinics for the treatment of patients, having indications to bone marrow transplant, since umbilical cord blood is officially recognized as an alternative to it.

The first umbilical cord blood bank was established in the United States in 1992, and the founder became its first client, having stored the cord blood of his newborn son at the newly created company.

Ukrainian parents also have the opportunity to store their newborns’ umbilical cord blood, umbilical cord and placenta in the first and only ISO accredited Cryobank of the Institute of Cell Therapy in accordance with international standards for cryopreservation of perinatal tissues. 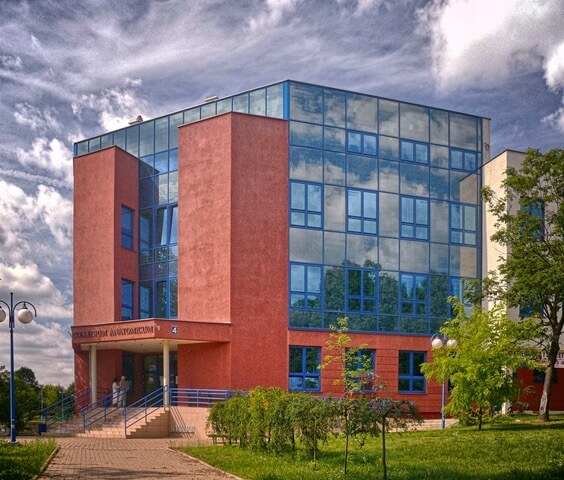 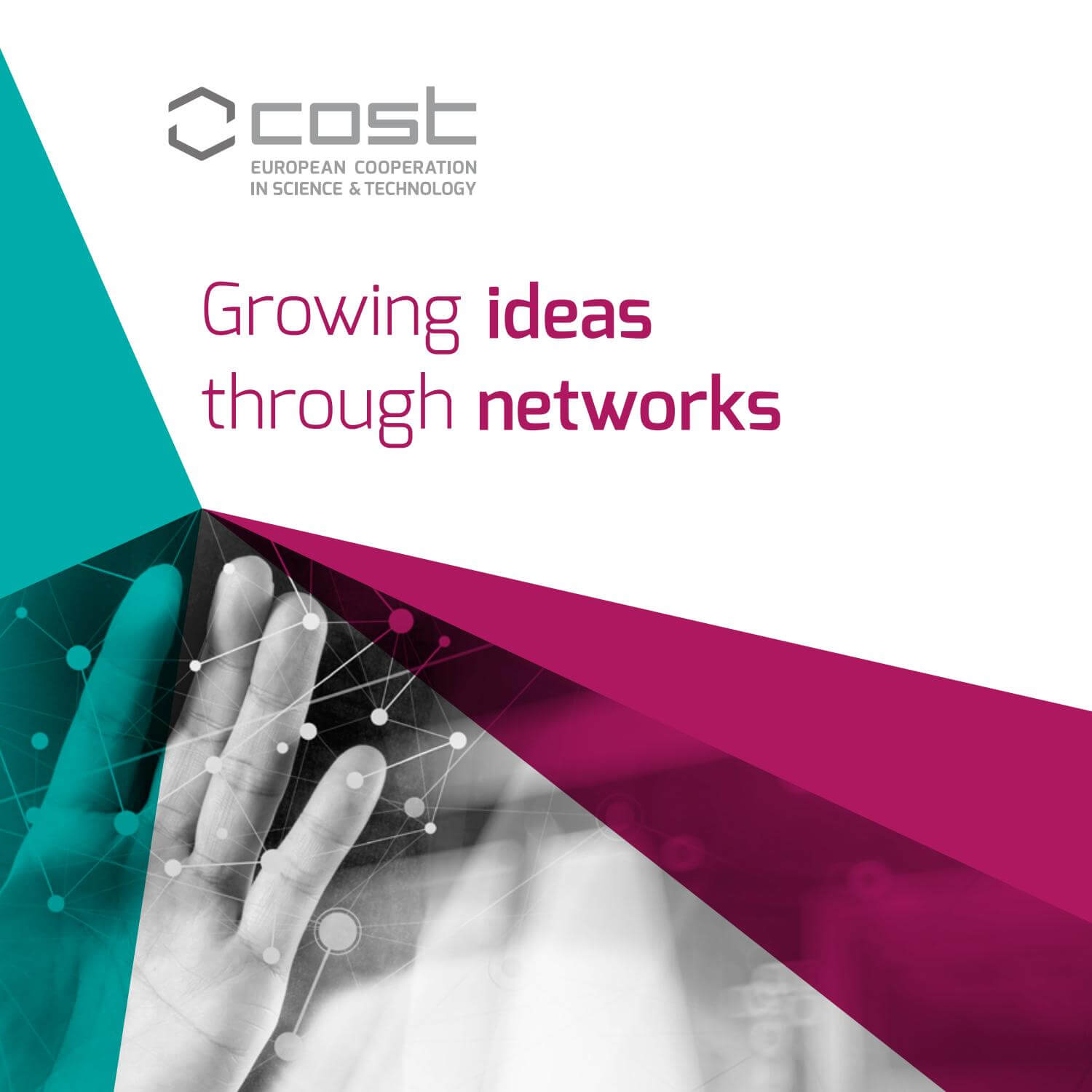 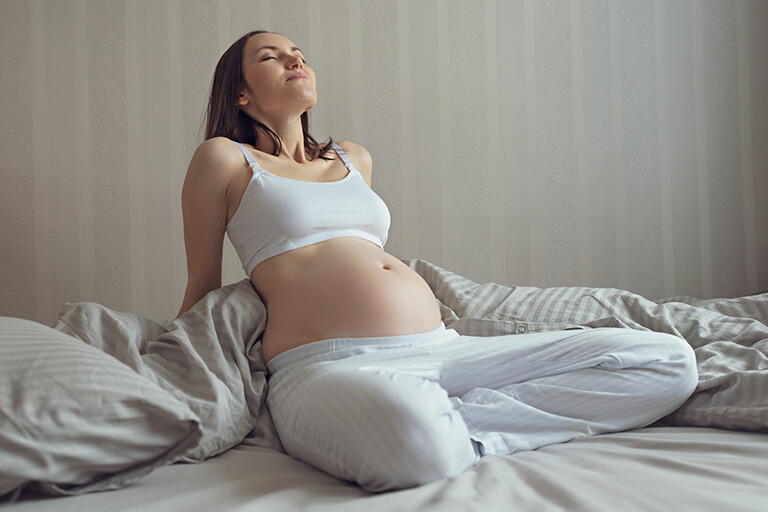