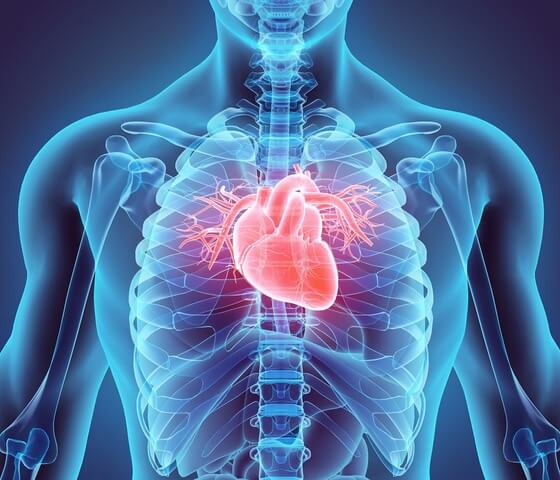 One of the most pressing problems of pediatric cardiac surgery is the treatment of children with congenital heart valve defects. Small patients with this pathology require multiple surgery because the implanted artificial valve does not grow with the baby and needs replacement as the baby grows. The most ambitious dream of cardiac surgeons and biotechnologists is to create a biological valve that would grow with the patient after surgery. And for the first time in the world, Ukrainian scientists have created an implant that no longer needs replacement because it is able to grow and change with the baby’s body. This is important for adults with heart valve defects.

Ukrainian doctors presented their know-how at the International Medical Forum in Kiev.

Now Ukrainian cardiologists are trying out the technology, which is new even for the world. A human heart model can be seen in a laboratory in Kiev. It throbs like a real heart, though its valve is made of a pericardium of a bull. Up to now, this tissue has been used to replace parts of the heart instead of artificial tissue. But according to Dmitry Glyuma, head of the medical devices department of the enterprise, producing implants, the drawbacks of heart valves made from the pericardium of a bull are that they are short-lived, get worn out and calcified.

Now another option for transplantation has been invented – several years of hard work of doctors, physicists and biologists, and Dmitry Grekov, cardiologist-perfusiologist at the Scientific and Practical Center of Pediatric Cardiology and Cardiac Surgery of the Ministry of Health of Ukraine showed a flap tissue grown from stem cells. From this tissue, cardiac surgeons will be able to model a miniature valve, cusp, or required heart fragment that will grow with the baby.

To obtain the desired heart fragment, cells of the umbilical cord blood or adipose tissue are placed in a stitched stencil, which during a month and a half will be overgrown by tissues and will become the desired implant. World scientists have already learned how to create tendons, gallbladders and urinary bladders from the stem cells. But the heart is a much more complex structure.

The invention has already been tested on sheep by Ukrainian doctors, but the first animal had to be donated for the sake of science. After 6 months, which sheep lived safely with a new valve, created from stem cells, the animal was slaughtered to see how the implant engrafted. According to Professor Ilya Yemets, Director of the Scientific and Practical Center of Pediatric Cardiology and Cardiac Surgery of the Ministry of Health of Ukraine, he did not expect such success. Now doctors plan to transplant a live cardiac implant to a person. And this team of national scientists is not going to stop, their goal – to grow a whole heart.

In Ukraine since 2003, cord blood and other perinatal tissues (placenta, umbilical cord) can be stored in the first and only ISO-accredited Cryobank of the Institute of Cell Therapy. For over 30 years, umbilical cord blood has been used successfully in the world as a source of stem cells for the treatment of malignant and genetically mediated blood diseases, as well as in the regenerative therapy of cardiovascular pathology, treatment of autism, cerebral palsy, liver diseases, osteoarthritis etc. The possibility of using cord blood stem cells in Ukraine to create bioprostheses of heart valves and other implants greatly expands the therapeutic possibilities for patients and the range of application of biomaterial stored in the Cryobank. 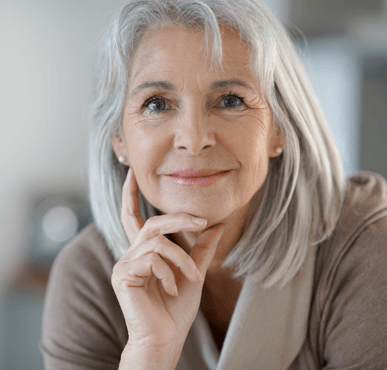 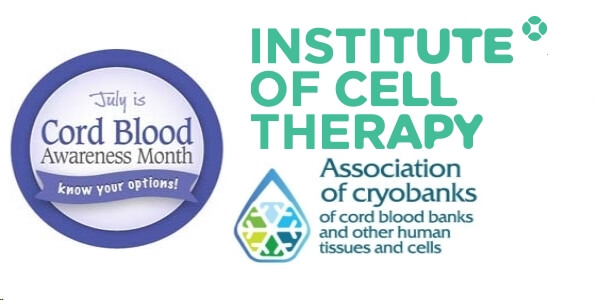